After completion of her Bachelor’s degree in Biology at the University of Houston, Dr. Brotherton attended The University of Texas Health Science Center San Antonio where she received her D.D.S. degree in 1993. Dr. Brotherton then received her Medical Doctorate from University of Texas Medical School Houston in 1998, completed her General Surgery Internship in June 1999 and continued her specialty training in Oral and Maxillofacial Surgery at the University of Texas Health Science Center Houston in 2000. Dr. Brotherton was an Associate Professor with the Oral and Maxillofacial Surgery Department at UTHSC until August 2001, although she continues to teach Advanced Cardiac Life Support at UTHSC. She began her private practice in 2001. She is from the Clear Lake area and resides with her family in Missouri City, Texas. 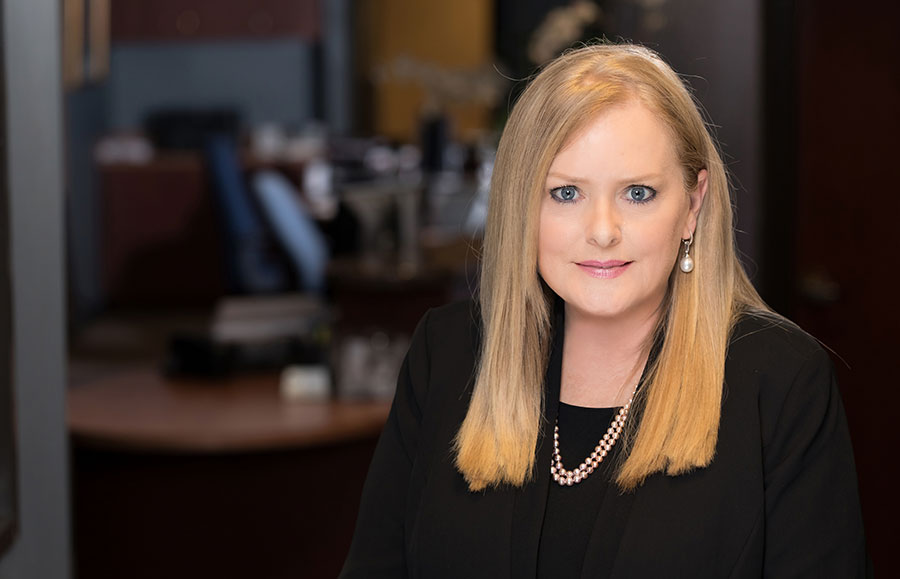 Her professional associations are: