After completion of his Bachelor’s degree in Biology at Baylor University, Dr. Stapp attended Baylor College of Dentistry where he received his D.D.S. degree in 1990. Dr. Stapp served with the United States Air Force from 1990 to 1994 with an honorable discharge. Dr. Stapp completed his specialty training in Oral and Maxillofacial Surgery at the Medical University of South Carolina in 1998. Dr. Stapp began his private practice in 1997. He is from Dallas, Texas area and resides with his family in Missouri City, Texas. 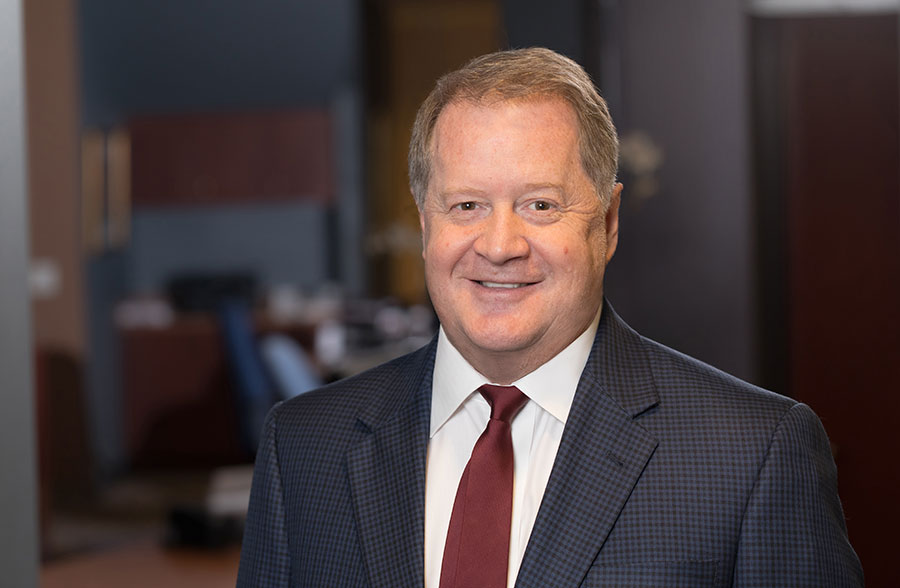 His professional associations are: